Robert Huntriss Tolson was the grandson of William and Ellen Huntriss of Halifax, and was killed on the first day of the battle of the Somme. His brother, James Martin Tolson, was also killed during the war.


In 1919, Legh Tolson (their uncle) gifted Ravensknowle Hall and part of the grounds to the Huddersfield Corporation, as a memorial to his nephews. 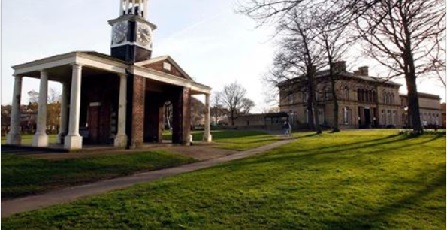 It is sad to note that there are doubts about the future of the Tolson Museum at Ravensknowle; current plans are for it to be relocated to a new museum and art gallery in Huddersfield once this is complete.